Hello how are you? Today I’m talking about the series that caused a sensation « In her eyes ». She was advised to me by so many people that I ended up watching her as psychological thrillers. My Friend Adèle is a Netflix series. The series is called « Behind her eyes » from Sarah Pinborough’s novel published in January 2017.

Louise Barnsley (Simona Brown) is a young black single mother who works as a part-time secretary at a posh mental health clinic in London. At the opening of the series, we see her leaving her seven-year-old son, Adam, with a babysitter for a date. Finally Louise takes a rabbit. As she is leaving, Louise comes across a handsome Scottish man named David (Tom Bateman), spilling his glass on him. She insists on buying him a new one, which ends up being out of her price range. (“Bloody Macallan?” She asks incredulously. “I’ve never heard of it!”) One drink leads to another, and the evening ends with a kiss, which David breaks, looking tortured. , before apologizing and leaving. What a coincidence when, the next day, he turns out to be David Ferguson his new boss Louise. She begins to have an affair with David while becoming friends with Adèle, his wife. She thinks she is playing a double game but quickly realizes that she herself is being doubled. The series revolves around the theme of astral projection. Astral projection, is a term used in esotericism to describe an intentional experience outside the body which assumes the existence of a soul called the « astral body » which is separate from the physical body and capable of traveling outside of it. here in the whole universe.

I have the impression that there are scenes that could have been shortened. Maybe it’s because I’m used to seeing shows where 15,000 things happen in one episode. I find the performance of the actors sometimes uneven and not super credible at times. Indeed, the sixth episode is The Episode where there is a sick ending! I did not expect that. Even if I had already seen this kind of situation in another series that I have already recommended here ;-). I understand why your my insta was in shock! Fortunately, I wasn’t too spoiled.

Eve Hewson who plays the role of Adele is Bono’s daughter. As we go along, we understand that she is not this frightened and fragile housewife. She quickly becomes worrying.

David who is Adèle’s husband in the end I find him rather tasteless. Everything revolves around the relationship between the women in the series for me.

I saw a video on Youtube called « Louise should have minded her own business » haha. I think no less! Why fall in love with two strangers so much 🤷🏾‍♀️. . I sometimes have trouble understanding the attraction between Louise and David. I appreciate that a black woman got the part although there was nothing in the role that indicated Louise is black. It’s nice to see a black woman who arouses desire. On the other hand, she is not a completely innocent character. She does what she wants even when she knows that what she is doing is selfish and unhealthy. She is consumed by the bitterness she feels for her ex-husband and then plays a double game with David’s wife. Clearly, she envies the comfortable lifestyle of Adele and her husband. Karma is a b * tch.

Season 1 has only six episodes but season 2 is already confirmed. Have you seen this series? What did you think? 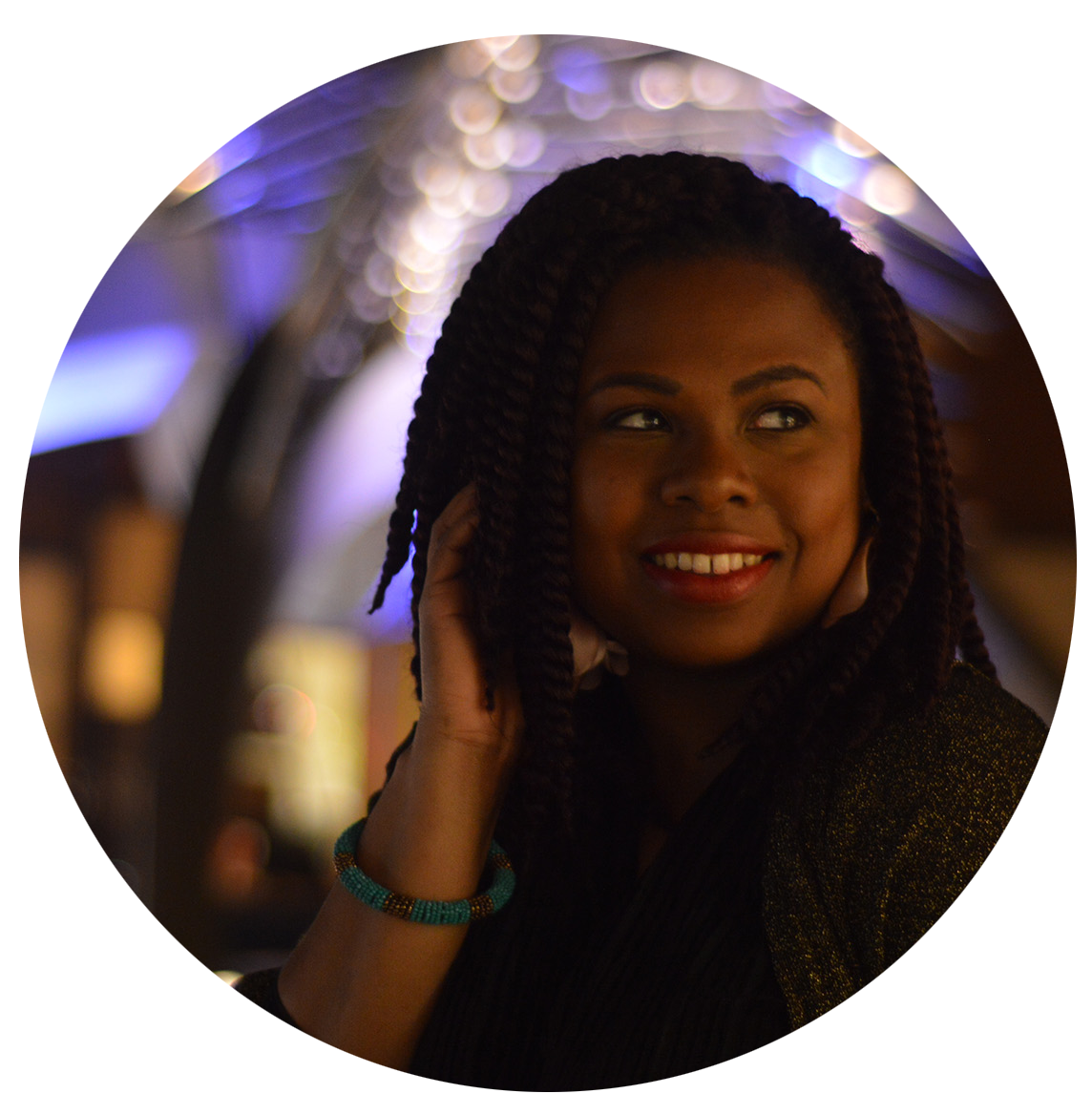